Travels
French islands that inspire us

“We can travel, not to escape from ourselves, which is impossible, but to actually find ourselves” Jean Grenier, Les Iles

Oleron island: the bright one

In his book, Le roman d’un enfant, The writer Pierre Loti calls this island “Oleron the luminous”, Because of its high rate of sunshine. It is the second biggest french island after Corsica. Oleron is located off the Charente Maritime coast. Joined to the continent by a bridge since the 60s, even if purists prefers coming there with a boat from La Rochelle, the island offers a variety of landscapes, from dunes, pine forests, and beaches of fine sands. There is also a citadel which is breathtaking and will please oysters enthusiasts! And thanks to many bicycle paths, the island is also great for strolling.

Ré island: the most Parisian one

Ré island is adored by parisians who go there every summer, impatient to return and see its unique landscape. With its 85 km2, the Ré island is the french fourth biggest island. Located in Gascony, it belongs to the Charentes archipelago and is a neighbour of Oleron island.Joined to the continent with a bridge, Ré island amaze with the richness of its country and the preserved nature. Its numerous art galleries also surprise and please art lovers but there are also plenty of nautical and sportive activities. And at the sunset Ré reveals all its beauty…. 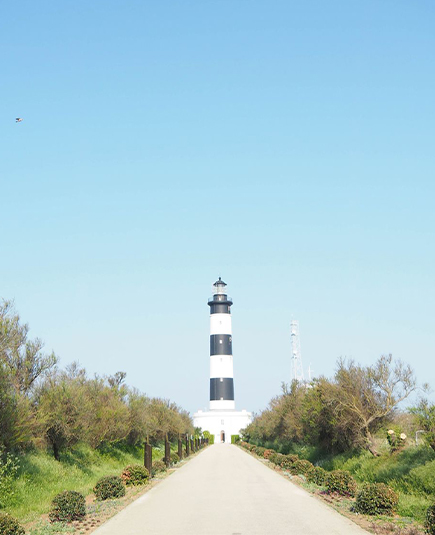 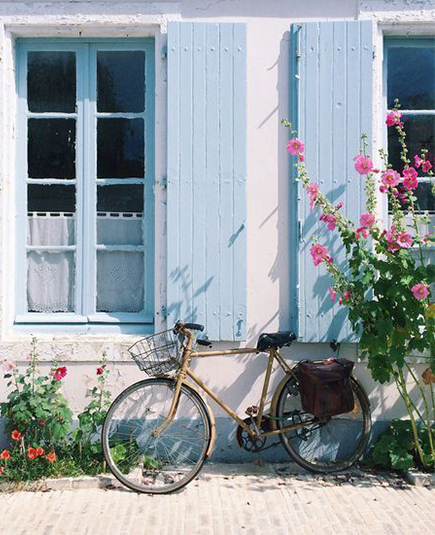 Belle ile: the precious one

Located in theGolf ofMorbihan, Belle-Île-en-Mer, rise, is majestic, off the Quiberon villlage. Belle île has to be earned! You can only get there by boat! But the ride is worth it, especially if you go off-roads. From la Citadelle Vauban up to the big Kervilahouen lighthouse, the 84km2 island is one of the biggest of the Pontants Islands and gives you the possibility of many cultural visits but also many unforgettable bike rides. People who are passionate by the nature won’t be forgotten as well as Belle-ile is also a bird paradise.

Porquerolles: the jewel of the Mediterranean sea

Let’s go to the Mediterranean with Porquerolles, a small island off Giens Peninsula. It is one of the golden islands with Port Cros and Levant island. With its refined sand beaches and turquoise waters, Porquerolles is a paradise for sea lovers and scuba diving. The most sportive people will prefer to go on one of the many hiking paths of the islands lining the cliffs or beaches in the middle of a luxuriant vegetation. With plenty of fortresses, a church and an atypical lighthouse built in 1830, Porquerolles pleases also people who love cultural heritage. 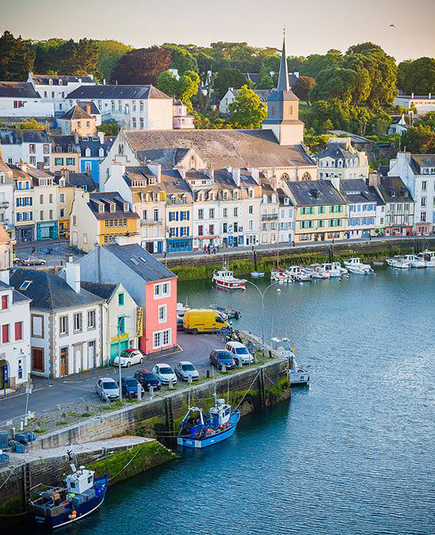 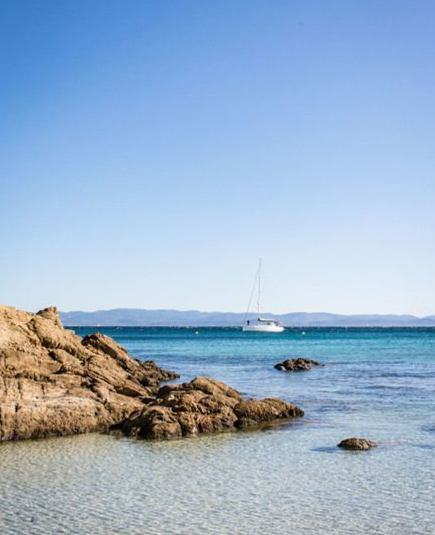 Yeu island is an island from the Gascony golf located in Vendée. You can get there by boat (or by helicopter for the richest ones!). Despite the fact that it measures only 23km2, Yeu island is unequaled in its richness. Amongst its many prehistoric vestiges and its old castle, Yeu island is an invitation for a time travel that takes you in a story full of mystery and legends. There is a unique atmosphere that never fails to impress.

Like its little sister Yeu island, Noirmoutiers is located in the Gascony golf, joined to the continent with a bridge and a astonishing submersible road that we can use only at low tide! Often referred to as the Mimosa Island, Noirmoutiers benefits from a mild and pleasant climate. With its lush forests, its dunes, and its salt marshes, Noirmoutier island offer an unexpected relief, and a landscape looking like a postcard setting. Its preserved nature is perfect to strolling around and also picnics on the beach at sunset.